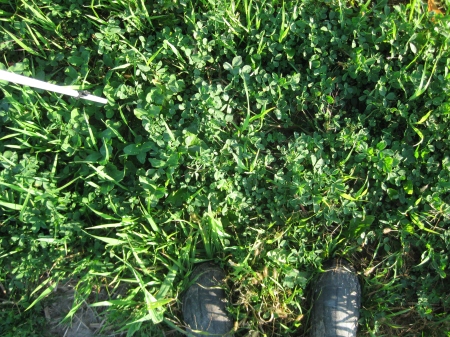 We buried a family friend yesterday.  Sgt. Jakob J. Roelli was killed in action in Kandahar province, Afghanistan.  He was 24.

I remember talking to a friend in the late 80’s.  He had joined the National Guard to help pay for his college.  We thought there was no way he would ever see active duty, because the US was done with war.  Vietnam was still fresh, and the Soviet Union was collapsing.  He ended up seeing active duty in the first Iraq war.

Now this young man who I’ve known since he was a baby is dead.  We’ve been in Afghanistan for ten years.  The original intent as I understood it, was to oust the Taliban and bring Osama Bin Laden to justice.  I don’t know what our goal is now.  I’m sad.

This entry was posted on Sunday, October 9th, 2011 at 1:52 pm and is filed under Curious Square-foot. You can follow any responses to this entry through the RSS 2.0 feed. You can leave a response, or trackback from your own site.